James Kobzeff is a former REALTOR® with over thirty years real estate experience as an investment property specialist.

During his real estate tenure, he achieved multiple "top-producer" honors from both Coldwell Banker in Claremont, California and the Prudential Real Estate Professionals in Salem, Oregon (now known as Berkshire Hathaway).

His other real estate achievements include two brokers licenses (California and Oregon), and the completion of several investment study courses provided by the Commercial Investment Real Estate Institute (CCIM).

His formal education includes a Bachelor of Arts degree in Business Administration from Cal State Fullerton, California. While there, James was a starting player on the Titan's baseball team, a member of the Delta Tau Epsilon fraternity, and co-founder and guitarist of the garage band, The Syndicate ('64-66).

James developed ProAPOD originally to support his own rental property listings and investors. But following multiple requests from colleagues taken by its reports, he released it in 2000 as a real estate investment software program for others. He has been maintaining it with quality customer support ever since.

Originally from Southern California, James currently resides in Salem, Oregon. He is a father of three married sons and a grandfather to seven grandchildren. James is an evangelical born-again Christian and actively attends Morningstar Community Church in Salem. 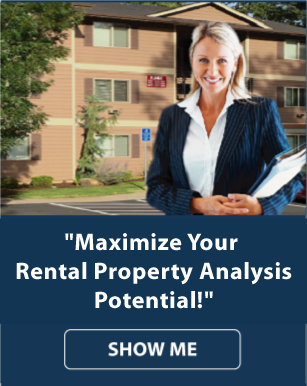 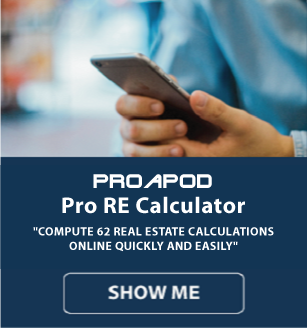